Twitter currently has 332 million users worldwide. To give you some perspective, the US population is currently 318 million people, 14 million LESS than Twitter! With Twitter having so many users word wide, advertising on twitter is a great way to generate a strong following base and spreading your message! 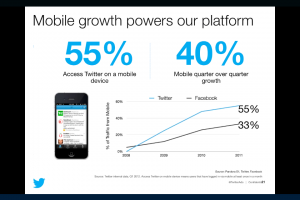 When helping a client create advertisements, remember that Twitter has a complex base. Clients can select from a list of options on how to reach users who are most likely to become future clients. Some of these include:

Having a presence on twitter is a great way to share small snippets of information! A brief 140-character limit forces users to think creatively about how they want to share their message in a form of a headline! 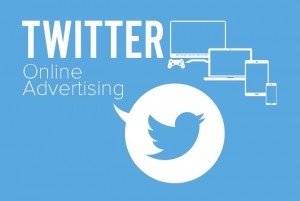 Twitter can also create a variety of campaigns as well. When planning a campaign, make sure you know the different types of campaigns, your end goal, and what resources you have available to use!

Although twitter might have a shorter character count and not as many followers on Facebook, Twitter is a great way for users to establish their businesses, create a loyal following, and help continue to grow their business over time!