Facebook is rolling out a feature at the right time before thanksgiving with Say Thanks, an experience that lets users create personalized video cards for their friends on Facebook. 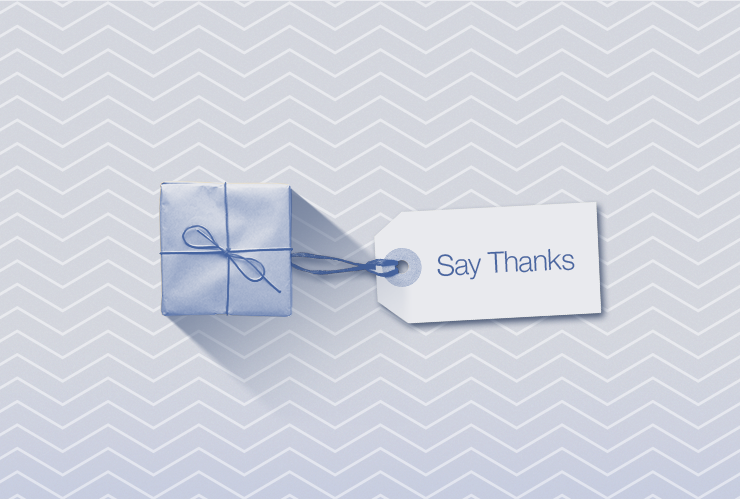 Facebook found a surprising amount of success earlier this year when it let its users generate “Look Back” videos of their time on Facebook, and it’s now rolling out a new video generator: https://www.facebook.com/thanks

This new tool is called Say Thanks, and it lets Facebook’s users put together a video filled with photos and other posts between them and a friend. There are a number of different themes to choose from, though it doesn’t sound like customization will extend far beyond choosing that and what photos appear.

This type of easy-to-use nostalgia trip could re-ignite engagement among friends and create more activity for the Social giant. Say Thanks will be available to use on both desktop and mobile across the globe today, though it may be a few hours before everyone can see it.