Home > Uncategorized > Blog > What Is Crowdfunding And How Can My Business Get On Board?
play video Testimonials Our 100% Guarantee

Crowdfunding has taken fundraising to a whole new level! Some of the most popular crowdfunding sources are Kickstarter, Indiegogo, RocketHub, and GoFundMe. These platforms are great way to fundraise money for a specific cause or start-up business.

What exactly is crowdfunding?

Crowdfunding is a method of funding a project using contributions from a large number of people. No donation is too small since crowdfunding relies on quantity.

Depending on which platform you use, the fees are different. However, in general, the website will hold a percentage fee along with credit card fee. The amounts paid to a project is considered a donation. 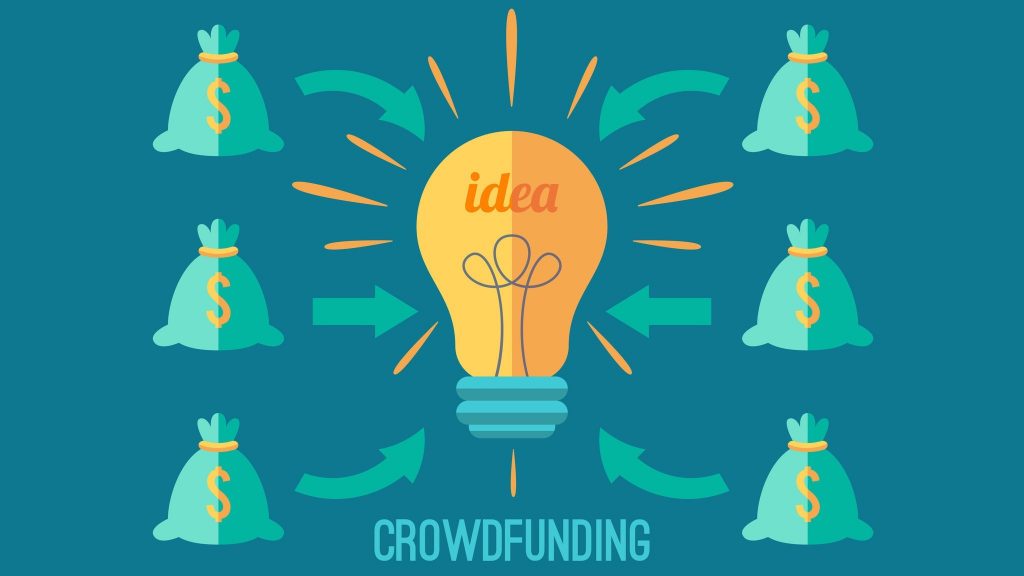 Crowdfunding is a legal process of obtaining an investment for your project. President Obama signed the Jumpstart Our Business Startups Act, also known as the JOBS Act, which helps the “Capital Raising Online While Deterring Fraud and Unethical Non-Disclosure Act of 2012”.

How exactly does crowdfunding work?

Traditional funding involved asking a few wealthy investors for a lot of capital. Crowdfunding does the opposite. It asks a lot of people for a little bit of money each, hence the name CROWDfunding.

On crowdfunding websites, projects are listed for prospective donors to skim through. They can see a written description, photos, or advertisement about the product or service. Fundraisers can explain their benefits as well as set up a reward system for different sizes of donations, like free products or recognition.

How successful has crowdfunding been?

Star Citizen, an independent video game, holds the record for the most ever raised through crowdfunding: over $100 million! That isn’t the norm, of course. According to Fundable, the average successful campaign collects about $7,000. That capital is a great way to jumpstart your project or finance your business. Crowdfunding is also a great way to create a loyal following base, as members who want to jump onto your business can buy into your product early and build a relationship you’re your brand by watching the project come to fruition.

Should crowdfunding be used for professional projects?

Although those over the age of 45 are much less likely to get involved in crowdfunding, don’t be discouraged! Many organizations have successfully used crowdfunded initiatives that would not have fit within their budget otherwise. It can be used to build a hospital or help a census count for a species slowly going endangered but does not have funding behind it. A famous example of crowdfunding is the Bernie Sanders presidential campaign. His average campaign donation is only $27.