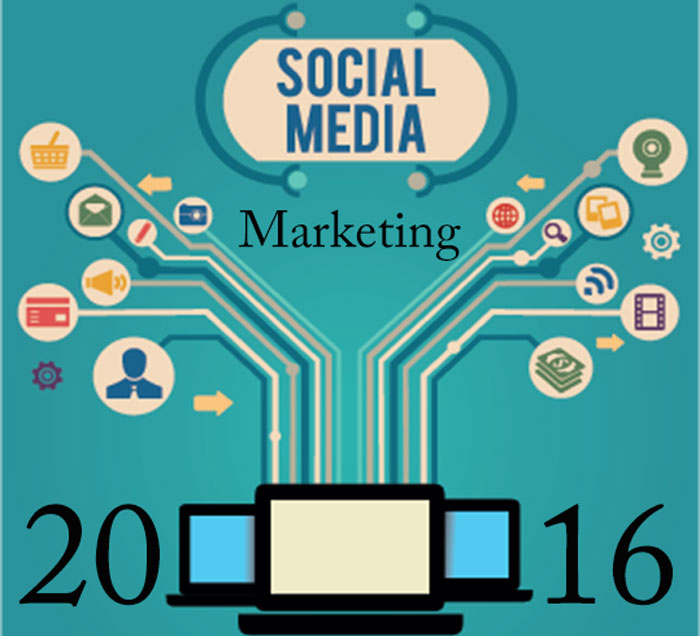 There are many ways for businesses to utilize video content in their marketing strategies. For example, using educational videos can give businesses the opportunity to instruct their audience as well marketing to them. Explainer videos allow viewers to learn how to use your company’s product. Pinterest, for instance, offers an explainer video that demonstrates the benefits of using its social network. As for entertaining videos, keeping your audience entertained and engaged is important. Using short videos that have a purpose for viewers to share is effective.

Business are increasingly paying to advertise on social networks. Part of the reason is that organic social reach – those shares you can receive from family and friends – are not as effective in marketing as they once were.

Paying for advertising has the ability to allow you to reach a specific demographic rather than just relying on organic social reach alone. When businesses use Facebook’s advertising platform, for example, you have the opportunity to market to a particular age group, location and other parameters. On the other hand, while a Facebook post may reach some people who are interested, it can easily be shared with people who are outside your demographic and have no use for your product or service.

Patterns from previous years indicate selling via social networks is likely to increase this year. To some degree, it already has. For example, the Internet Retailer’s Social Media 500 report said that social commerce rose 26 percent from 2013 to 2014.

Another interesting statistic is that the ecommerce platform in Q2 of 2014, less than one percent of revenue could be attributed to social recommendations. By the time Q2 of 2015 arrived, that figure had increased 151 percent!

In addition, Business insider reported that ecommerce referrals by way of social media had increased nearly 200 percent between the first quarters of 2014 and 2015.

The reason for this growth is that “buy buttons” had been showing up on social networks such as Pinterest and Twitter, which allowed customers to purchase from these sites directly.

It’s incredible to think how much of a difference it can make when social networks include “buy buttons” on their sites and actually have people purchase a certain product right then and there. It’s not strange to think so, since most of the time people are on social or professional networks majority of the day.

Marketing automation is a software platform designed to help businesses market across multiple channels simultaneously. It is able to alleviate the need to perform repetitive tasks such as sending emails or marketing on social media sites.

This is something small businesses should consider using as some form of marketing automation software to keep up with the growing amount of content they will need to deliver to their customers and prospects.

Numerous options are available, but choose the one best suited to your needs and that won’t break your budget.

There’s no question that Facebook has made its mark in 2016 as the most dominant social media platform.

For those that didn’t know, Facebook’s fastest growing age demographic is people over the age of 55, it’s also the most commonly used amongst Internet users ages 65 and older, up from 45 percent in 2013.

Business owners should consider focusing their marketing efforts to those people who are 55 and older through Facebook.

While most people are still using search engines to find information, many are foregoing this route and are performing searches on social media sites instead.

Part of the reason is that users are growing weary of text-heavy search results and gravitating toward visual content such as images or videos, each of which you are more likely to find on social media.

Users also search on social media because they know that they will receive information such as feedback, comments, and reviews from actual users more so than with a search engine. Internet users actually become discouraged searching through search engines because of all of the results it has to offer, when some people just want an answer or a link to the answer at an instant.

Needless to say, search engines are not going away anytime soon, it is important for small businesses to strategize about how they can be easily found both on search engines and in social media.

Businesses are aware that having a mobile-friendly website is not a new concept. Marketers have been acknowledging how important businesses need to optimize their sites for mobile users. Nowadays, mobile-optimization is considered the norm and no longer an item to place on the back burner. Mobile searches have surpassed desktop searches, no one could imagine for that to happen, but it did. As a matter of fact, in 2015, Google’s algorithm started to penalize sites that were not optimized for mobile devices.

If your business is interested in implementing any or all of the trends above, reach out to Digital Marketing Sapiens in San Antonio, Texas at 210-582-5842.